The ARRI Alexa (in the producer’s spelling: ΛLEXΛ) is well on its way to making film history. With this, the film camera joins the ranks of its famous predecessors. The camera was first presented to the public in April 2010.

On the road to legend: ARRI Alexa

After the Munich-based company ARRI had already familiarized itself with digital recording technology before (Arriflex D-20 / D-21), the decision to produce the Alexa film camera was considered a clear commitment of the traditional company to digital cinema. This has enabled us to successfully open up an important new segment of the market. Today, uber-films like Sam Mendes’ 1917 are shot with cameras from Munich.

Founded in 1917 by August Arnold and Robert Richter and known worldwide as Arriflex since the late 1930s, the ARRI Group today produces professional film cameras, lenses, lighting and equipment for post-production. For 2015, ARRI expected a turnover of € 300 million (source: Süddeutsche Zeitung).

Video: The best cameras for the best recordings: 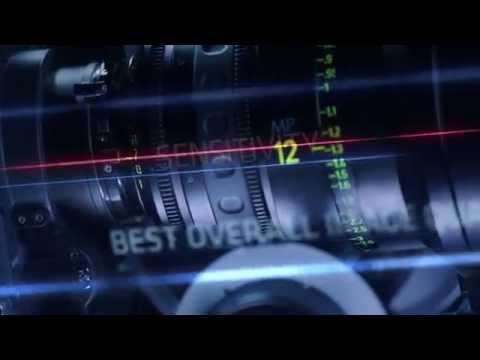 How much does an ARRI Alexa cost?

An ARRI Alexa costs between € 50’000 and € 85’000 (without tripod and camera lenses), depending on the type of camera and accessories.

Owners of the camera can purchase additional software licenses for the camera and thus unlock additional features of the film camera. These include high-speed shooting (120 FPS), a DNxHD codec and a 4 : 3 open gate mode for shooting with anamorphic lenses.

The ARRI Alexa film camera is available in different versions and configurations:

The Alexa M – Unlike the classic Alexa, the M model has two separate modules: a recording unit and a recording unit. This makes the Alexa M lighter and handier as a film camera, which is an advantage for 3D rigs and recordings where the camera must not be too big.

The Alexa Studio has an optical viewfinder, a mechanical aperture and a 4 : 3 sensor (for anamorphic images)

ARRI Alexa XT – the two letters stand for eXtended Technology. This includes a so-called XR module, which replaces the SxS module and allows raw data to be recorded on external recorders. The Alexa XT is also equipped with an internal ND filter, a 4 : 3 sensor and a quieter cooling system. The extension concerns as previous models and extends the model range to Alexa XT, Alexa XT Plus, Alexa XT M, Alexa XT Studio. XT is downward compatible, which means that older models from the Alexa range can also be upgraded.

The Alexa 654 is a digital 6K / 65MM film camera. The camera uses an A3X sensor with a maximum resolution of 6560 × 3100. Unlike the other camera models, this camera is not for sale, but can only be rented for filming through ARRI Rental. 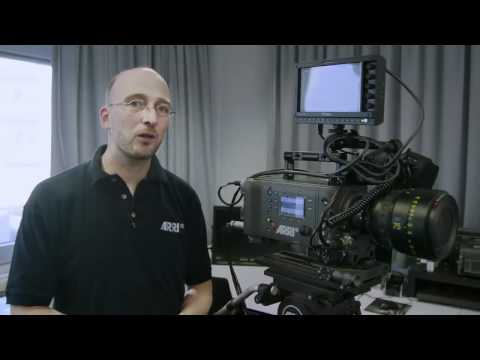 Right at the front, but not the only one

The ARRI Alexa also plays a leading role in Hollywood. Among the most widely used film cameras from 2015 to 2017, the Arri Alexa swings high up the rankings. It is one of the most frequently used camera types in Hollywood for blockbusters.

The Alexa has brought us to a point where you just have to admit that digital is better than analog!
Roger Deakins

Despite their lead and great success, the Alexa film cameras face a number of competitors. In addition to Panavision, the second long-established global company, these include RED Digital, Sony CineAlta, Panasonic VariCam, Blackmagic URSA and AJA Cion.

To the official YouTube channel of the manufacturer: ARRI Official

Roger Deakins is a cinematographer (among others James Bond, Skyfall, 2012)

Successfully Set Milestones and Interfaces for Movies and Videos

What Video Films Are Good At. And When Videos Are the Wrong Medium

Movies are easy to watch. In this apparent simplicity lie the difficulties. Video can do a lot of things, but not everything. FILMPULS explains when video is the right tool – and when it is better to rely on another medium. [mehr…]

The ability to choose is a central part of our individuality. To choose is to bring mind and feelings into harmony or to give priority to one of them, mind or feeling. With these 7 methods, decision-making succeeds. [mehr…]

How does a film succeed in triggering an inner echo in its audience? In his new book “Motion Picture Design”, Hans-Jörg Kapp presents a fundamental work on this question that opens up new horizons for [mehr...]