The roaring lion of MGM and the abstract Matterhorn of Universal Studios are icons. Now, new players whose logos are hardly known in this country are increasingly appearing in the title sequences of major feature films. Or cannot recognize when the name of the studio looks like this: 中國電影集團公司. In this case, it is increasingly the China Film Group or the China Film Co-Production Corporation CFCC. Who are the new players in global entertainment?

Animated logo sequences in the opening credits of a feature film are something like the bouncer at a hip club. You can’t get past them. So let’s take a closer look at the China Film Group.

The China Film Group Corporation (CFGC), in Chinese 中國電影集團公司, is the largest and also the most influential state film producer in the People’s Republic of China, which seems to become the longer the more also the People’s Republic Of Film. For some in Hollywood, that’s an earthquake. Others also see it as a great opportunity or the only way to counter the triumph of the streaming providers.

According to the US business magazine Forbes, the CFGC has a de facto monopoly position in China. Whoever wants to show foreign films in China must cooperate with the film company.

At the same time, CFGC operates its own cinemas, which is usually not possible in the western world for large film producers such as the US studios for reasons of antitrust law.

However, the group also finances, produces and distributes films itself. In 2014, the company was the largest film distributor in China with a market share of 32.8%.

The China Film Group was founded in 1999 in Beijing. The group is managed by Han Sanping and Zhang Qiang.

The China Film Corporation is the successor to an organization founded back in 1949. In 1999, it was re-established under the name China Film Group Corporation – with a broader performance mandate adapted to the times.

The new group, which has been broadly based since the turn of the millennium, takes care of the entire Chinese film industry in all branches. It is thus “vertically integrated” because it has positioned itself not only across all industries, but also along the entire value chain. 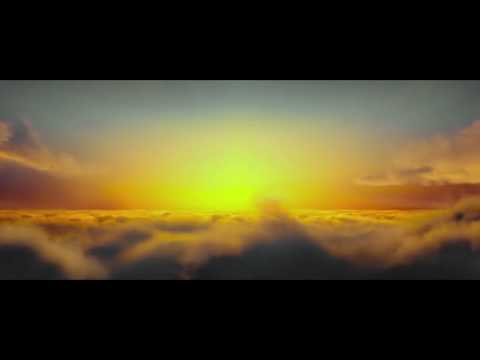 Whether development, financing, production or exploitation of the films – the China Film Corporation (or one of its subsidiaries) plays an essential role.

The business activities of China Film Group are diverse. It not only includes the film business. It also includes television production, marketing and advertising campaigns, but also cinema construction (with world-class digital projection, of course), digital post-production, development and rental of equipment for cinema and TV production.

Even the production of DVDs is under the CFGC label. This takes place in a 15,000 square meter, state-of-the-art production facility (which also produces CDs) outside Beijing and is operated jointly with Crest Digital.

Together with the China Research Institute of Film Science & Technology, the China Film Group recently developed the new DMAX film format, a large-format film format that is expected to break IMAX’s large-screen monopoly in China in the future.

Given the breadth of these activities, it is almost self-explanatory that the China Film Group also owns the real estate necessary for business operations and also operates a real estate management division.

The integration of foreign companies is also part of the strategy. For example, the English provider of special effects (specifically: physical snow in films) called “Snow Business” has a joint subsidiary in China, where it also worked for the Winter Olympics.

The China Film Co-Production Corporation (Chinese: 中国电影合作制片公司), known as CFCC for short, deals exclusively with co-productions with foreign partners. It is licensed by the Chinese State Administration of Radio, Film, and Television (SARFT).

As a subsidiary of the China Film Group, CFCC is a legal entity and thus legally independent. It assists foreign partners in dealing with administrative regulations that must be observed for Sino-foreign film co-productions.

For Sino-foreign co-productions, both Chinese and foreign parties shall conclude a co-production agreement or a letter of intent by mutual consent before the start of the cooperation. On the Chinese side, the partner is either CFCC within the China Film Group or a private Chinese company with a state co-production license. 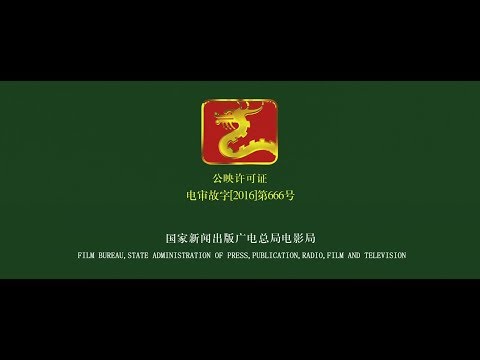 For a co-production with a Chinese partner, among other things, the script must be approved by the state authorities. The CFCC, as a specialist within the China Film Group, handles the submission and registration. A list of the foreign leading actors and the crew entering the country as well as the later English-language title of the film to be produced must also be submitted.

The release of the film by the China Film Co-Production Corporation is always preceded by a preliminary release with a statement on the project by the provincial authority where the project is to be realized later.

All releases and permits are ultimately controlled by the State Administration for Radio, Film and Television (SARFT). This not only monitors Chinese films and animations, but also games.

A project is illegal without the permission of SARFT or the agencies that work with this government agency.

China Film Group produces more than 30 feature films, 400 television films and over 100 TV series every year. These include, in addition to the Hollywood blockbusters already mentioned above: The Warlords, Three Kingdoms: Resurrection of the Dragon, Kung Fu Hustle, the winning film of the Golden Bear in Berlin, Tuya’s Marriage, and Protégé.

How Managers in the Film Business Survive In Hollywood. Or Do Not.

Wherever strategies have a horse’s foot, you should be allowed to call the horse (or donkey) by its name, says FILMPULSE expert Zachary Z. In this article he presents five strategies that have proven their worth over many years, and which have already saved many a manager in the international film business the A**** and his own career in a crisis. [mehr…]

IMAX is expanding the possibilities for filmmakers to shoot feature films in the Imax format with a cooperation and digital cameras. As a result, productions that want to offer Imax films can now access a wider range of camera models and distributors [mehr…]

Being able to negotiate fairly and correctly is an essential foundation for success in business with film and video. These 14 tips, tricks and tactics in this post will help you make successful deals in the movie business. [mehr…]

The infamous axis jump is part of the little ABCs of filmmaking. Film School Day 1, Lesson 1, says many a cinematographer, editor and director. FILMPULS explains what distinguishes the action axis, the gaze axis [mehr...]