Part of the language of film is the change of space and time in the montage. Time lapse, slow motion, aperture and jump cut are among the most important tools.

Slow motion Time-lapse and aperture have an impact on our perception of the timeline in a film: they change our sense of time and spatial perception with optical manipulations, detached from the storyline. Elements shot in different locations or set at different times in a storyline can be stitched together with an aperture and changes in the tempos of film frames to create a new reality.

1Changing the sense of time and space: 3 ways of using blinds

Every film and video can produce effects with shots that are not possible in photography with a single image. Three types of fades (fade-in/fade-out, fade-in, fade-back), fast motion and slow motion, together with the jump cut, complete the possibilities of film editing.

Aperture here does not mean the camera aperture. It’s the stylistic device. An aperture can be defined as a technical method of altering the perception of time in a shot. A distinction can be made between fade-in, fade-out and fade-in.

AFade in and Fade out

The aperture is a highly subjective design tool. In the context of montage, it gives the film image and videos a subjective code. This is understood immediately.

If a film image fades in smoothly from the blackout to the first film image, the fade-in opens our field of vision to something that was already there before and in which the action will now participate.

Conversely, the slowly darkening image as a fade symbolizes the passage of time in a shot.

The cross-fading connects different processes and at the same time always indicates the change of time.

The use of dissolve instead of cut is frowned upon if it is intended to simulate a cut. Only where a cut is not possible due to faulty design of the film image (for example, because the focus of the image or the axes of vision are not correct) is the cross-fade justifiable as a last resort. But in the montage, the director and editor must be aware in this case that with such an attempt at rescue they always also symbolize (dramaturgically unintentionally) a passage of time.

Dissolves work easiest in close-ups. However, they are not limited to these.

The more sparingly fades are used in the montage, the stronger the effect of the fade. The more often dissolves are used, the more the viewer perceives them as meaningless, playful formalism.

The flashback is the insertion of scenes into a storyline. It shows previous events. Flashbacks

With a flashback, the viewer gets a head start in knowledge compared to the characters appearing in the film.

Film time is reversible with the flashback!
Walter Dadek

Flashbacks create the dramaturgically important possibility of confronting the present with the past. Or with the future. Although the appearance of the flashback is tied to the plot, it is by definition detached from real time.

The flashback allows the viewer to see and understand events that remain closed to him in real life.

In the montage, the flashback grows beyond the linear, real sense of time and space. This kind of aperture manipulates the perception of time.

The technique of the aperture is about to experience a revival:

While scene transitions with fades have been considered outdated for the past few years, directors have recently started using them more often in montage again. The aperture’s newfound popularity is also due to the fact that it can perform a paradox like no other means in editing: The diaphragm is both a “separator” and a “connector”.

Unlike match cut or jump cut, the fade as the only device in the montage signals a reconciliatory connection between two separate sequences.

2Change the sense of time and space: Time lapse and slow motion

Film time and real time can be manipulated not only by different types of apertures. Time-lapse and its opposite, slow motion, are also popular for this purpose. Both means always have the strongest effect when they are deliberately chosen and used in a video.

The slow motion (English: Timelapse) shows through the deceleration processes that are not visible to the naked eye. This is made possible by high-speed recording.

Slow motion, by stretching time, gives the viewer the opportunity to see and understand things. It is the answer to our curiosity. It shows what happens when you could look closer. Slow motion turns seconds into minutes.

This is why slow motion is often and correctly used in product films to explain technical processes.

People in slow motion become the object of pure observation, in contrast to real footage, which triggers psychological reactions of the highest complexity in the viewer.

Images in slow motion trigger a strong fascination in the viewer if the right motif is chosen. Slow motion recordings are demanding from a technical point of view because they can only be produced in high quality with special cameras. 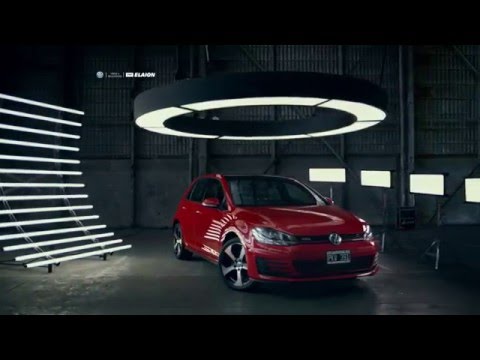 Time-lapse, on the other hand, opens up a view of processes that only become recognizable through their acceleration. A melting glacier only becomes a memorial through timelapse.

Time-lapse photography can bring even seemingly dead objects to life: The infinitely slow decay of a boulder, shot with frames over months and years, suddenly breathes life into it. 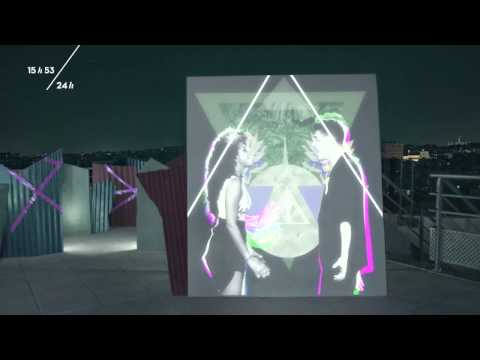 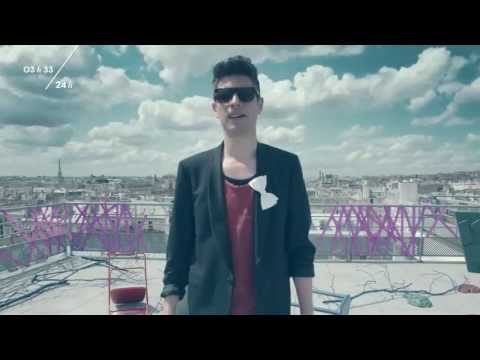 A very special kind of slow motion is Bullet Time.

A special way to compress time in a film or video is the jump cut.

The Jump Cut is an unusual alternative to the compression of time. In a way, it is the antithesis of the classic invisible cut (the découpage classique, also called continuity editing in English-speaking countries).

According to his own statements, director Jean-Luc Godard only invented the jump cut because he couldn’t find another way to shorten his 1960 masterpiece “A Bout de Souffle” with Jean-Paul Belmondo and Jean Seberg to cinema length.

Godard found salvation in shortening the settings. Not by cutting the beginning or end of the shot. But because within the setting cut out a part – so the jump cut was invented.

The Jump Cut is not to be confused with the Match Cut. This was made immortal a few years later by another master of montage and direction, Stanley Kubrick, in “2001 – A Space Odyssey” (1968).

With the use of fades, time lapse and slow motion, the director and editor can create a new, own cinematic time period beyond the possibilities of the camera in the context of montage.

With the rediscovery of apertures, time-lapse and slow motion, cinematic design has possibilities that are only available to photography in a limited and different form. Software also has a part to play here that should not be underestimated: keyframing makes the digital creation of such effects easier than ever.

However, there are also genres in communication with moving images in which these forms of design have little or no place: these include CEO videos in particular.

Literature tip on the subject of time-lapse, slow motion and aperture

Cutting and Editing Video (Part 1): The Pros’ Most Important Rules for Film Post-production

The montage of films and videos is not only a craft, but also has the potential of an art form. This article on the five most important principles of film editing kicks off the four-part Film Pulse series. [mehr…]