One shouldn’t reach for the stars. But you can orient yourself by them: With Mr. Robot, director and author Sam Esmail presents a work in the form of a series with actor Rami Malek, which narratively and technically refuses any mediocrity.

The Mr. Robot series masterfully tells the story of a computer hacker who loves dogs and works towards freeing the world from evil. The series’ creator, Sam Esmail, was inspired by the events surrounding the Arab Spring. But anyone expecting filmed political tracts is wrong.

Mr. Robot has a mission, but at the same time he combines comics and film in a way that inspires. The series, at the center of which is the drama about the young programmer Sam Elliot, has been regarded as groundbreaking worldwide ever since it was uploaded to the Web. As a stream, it generates viewer numbers that clearly show where and how the TV audience of the future wants and will consume its series. Not on TV.

Sean Penn says in “The Secret Life of Walter Mitty” (2013): “Beautiful things don’t ask for attention”. Mr. Robot agrees with him. The series sets new standards in narrative and filmic terms. It accomplishes on TV what Sam Mendes’ 1917 accomplishes in cinema: showing new worlds in a way that makes you feel like you’re part of them. And yet you always feel a sense of unease. Quietly, unobtrusively, but as skilfully as rarely before:

If you want to break the rules, you have to know them. This premise is followed by the camera work of Tod Campbell and Tim Ives. The camera’s handling of dynamic symmetry in the choice of image details is, like the color psychology of the series, concise and style-forming. The images support the storytelling of Mr. Robot every second. Yet they remain discreet and unobtrusive in an almost magical way.

Music and sound design in the series Mr Robot

Since “Trainspotting” (1996) there has been little convincing evidence that music and sound design are not natural enemies but brothers. Mr. Robot by Sam Esmail is not a feature film. But Mac Qualye, the composer responsible for the music, need not fear comparison with feature films.

His work makes the series an auditory experience. Anyone who has ever wondered how much music and sound design can do for moving pictures will find the answer in Mr. Robot. And if you as a filmmaker and creative person have already dealt with the question of when and where and why and for how long a music application should be made, for you this series is simply a must. Period.

More beautiful than in life, because after all nobody wants to see reality? That’s in the past. The cast of the series Mr. Robot consists of people who might run into you on your way home from work. The only thing that distinguishes the actors from the neighbor next door is their talent, which leaves you speechless. That’s what makes them stars.

Experienced storytellers know that it is not only what is mentioned in a story that counts. An essential part is always also what is deliberately not mentioned. The narrative setting of gaps in a drama belongs to the most demanding part of the film craft. It demands script writer, director and editor alike. Mr. Robot shows what is possible.

The team behind the series Mr. Robot has an enviable command of how to deal with gaps. It is therefore hardly surprising that it is no coincidence that omissions in the plot line play an extremely important dramaturgical role.

And: the series Mr. Robot confidently and effortlessly refutes the prejudice (often cited by producers and film sponsors alike) that stories about the digital world and computers are not exciting to tell.

Off-commentary is often confused with glue: Either the voice from nowhere is supposed to add more depth to a film as an additional narrative level, or worse, it is supposed to take the viewer by the hand and lead him through the film. Mostly because the fear wins that characters or storylines would not be understood without off-commentary. Mr. Robot proves how to do it right: off-commentary used correctly is an additional actor in the film. An actor who doesn’t physically step in front of the camera, but whose motivation and function fits perfectly into the concert of the plot.

How this claim not only succeeds in a brilliant way, but is also taken ad absurdum at the end in Mr. Robot, is demonstrated by the series with a lightness you have to take your hat off to. Thus, beautiful television becomes a cinema experience. Detached from the number of cameras used to shoot here.

Every story is told, consciously or unconsciously, from a certain perspective. Mr. Robot’s writing team has so brilliantly constructed the episodes of the series that the choice of narrative perspective is no longer one at the end of the first season. You have to recreate that first.

Anyone who has already seen the series Mr. Robot by Sam Esmail knows what it’s all about. That’s how a film concept has to be.

Exuberantly praised by the critics, Sam Esmail’s series Mr. Robot was first shown in the German-speaking world at the Cologne Conference and the Zurich Film Festival. The format was launched as the Official TV Series in the summer of 2015 in the USA, both online and on TV.

The sequel in the form of a 2nd season with a further 10 episodes of Mr. Robot (duration per episode: 45 min to 60 min) was already commissioned before the 1st season was broadcast. Season 2 of the series will start in English-speaking countries on July 13, 2016 and a first official video trailer was uploaded to the internet by USAnet months ago.

After season 2 already failed to match the success and viewer numbers of the first season of Mr. Robot, season 4 will be the last of the series. But with more episodes than its predecessors.

Never before has a series conquered the world as quickly as Squid Game by Dong-hyuk Hwang. The saga about the voluntary but deadly struggle for survival in a kind of prison camp has gone global in just three days,. [mehr…]

A Pile of Hay Made of Needles: “Mare of Easttown” with Kate Winslet | HBO

By the time you realize you’re stuck, it’s too late. Kate Winslet is even worse off in the HBO series “Mare of Easttown”: the detective, played by her magnificently, is so worn out that she no longer feels herself. This has consequences. [mehr…] 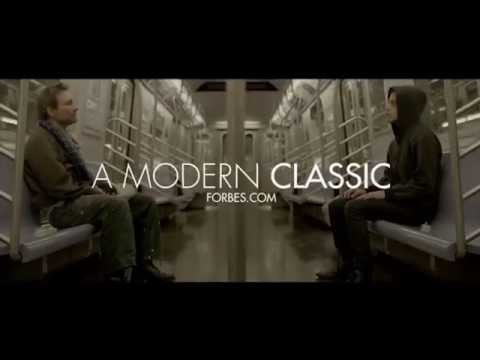 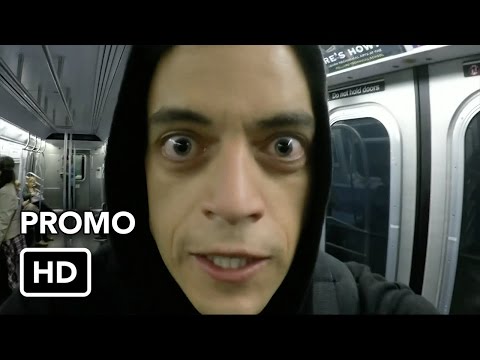 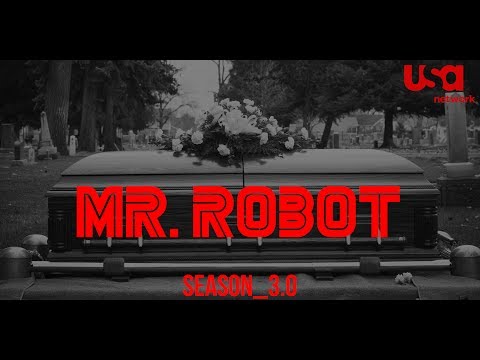 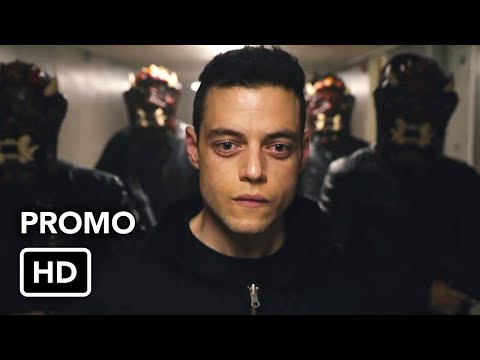